Every year comes the task of sitting down and planning our calendar for the next twelve months. This comes in two parts – the events and activities we put on as a District for the young people, and the various meetings we have mainly for adults.

The events and activities are our priority of course, and we work with leaders and young people to get their input so the programme is shaped by all. We try to get this out by October so leaders can plan their Group and Section programmes including District events. 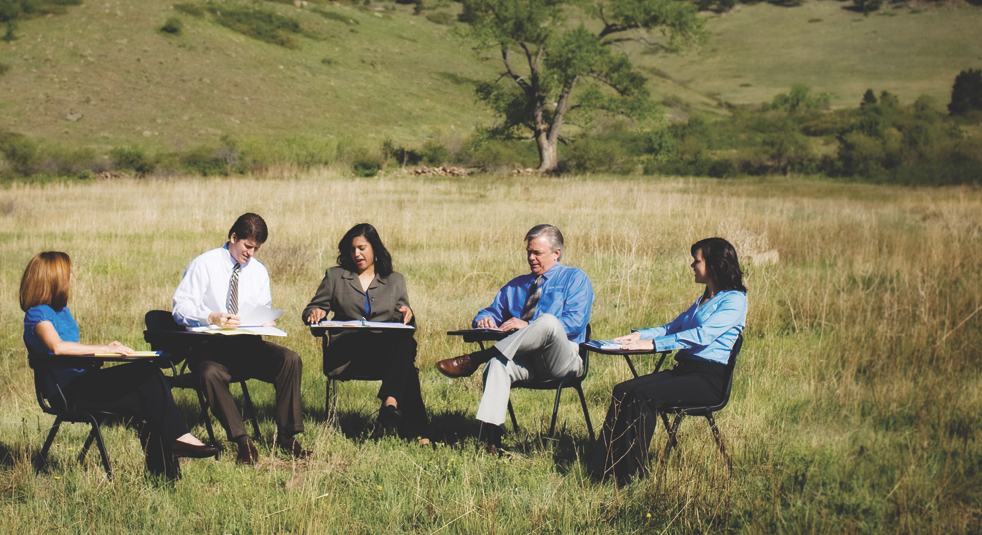 As for the meetings, these have been less of a priority and as a result we’ve not given them proper thought, often just randomly plonking them where there’s room.

We’ve now attempted to change this. First we asked people which meetings we need – less are required than previously due to online discussion & chat. Then we had the idea of settling the scheduling once and for all – or at least until another District Commissioner comes along with his or her ideas – by using fixed dates.

What this means is that from now on we’ll have, for example, District Execs every year on the 1st Wednesdays in March, July and November.

By sticking to the xth whichever-day in whichever-month, it’ll save us having to think about this ever again, and people will know many years ahead when meetings are! No excuses!

So here’s what meetings we’ve decided are needed, what they’re about, and when they are…

We’ll run this meeting twice so that Leaders who can’t make a Tuesday can attend the Wednesday meeting and vice-versa.

The meeting is an open-forum giving Leaders chance to ask the District Team questions, tell us what help you need, share success and air issues. We will cover a range of topics to prompt discussion and ensure we use the opportunity to take the temperature of the District.

Following on from the All Leaders’ Meetings, we’ll then chat to Group Scout Leaders about what they think the District action plan for the next 12 months needs to be taking into account issues raised. We’ll be encouraging GSLs to speak to their Leaders separately as well before this meeting in case anything comes up at Group level too.

The District Executive is the board of trustees of Wrexham District Scouts. It’s there to oversee all that we do and ensure it’s legal, decent and honest. It also holds the purse-strings so that the money we raise is used for the benefit of local Scouting, and looks after safety issues.

2nd Wednesdays in March and October

At their March meeting they’ll look at the outcomes from the All Leaders’ Meetings and GSLs’ meeting and address the resultant issues.

At the October meeting they’ll finalise the District Calendar for the next year and ensure it’s published within the week.

Closest Sunday to 23rd April (unless clashes with Easter)

Annual celebration of Scouting’s Patron Saint. In recent years this has fragmented somewhat into Section activities which has put more stress on Assistant District Commissioners, and we’ve struggled to find a modern alternative to the outdated tradition of parading with flags.

We’ll look into this again and come up with a worthwhile event the whole District can get involved with.

2nd Wednesday in May

It’s our legal responsibility to hold an Annual General Meeting, but we take the opportunity to recognise the achievements of those in the District with a glitzy awards ceremony!

Late May Bank Holiday every 4 years

Let’s all get together and have an fantastic activity filled weekend! Good to have it every 4 years so young people who go through the movement get at least two chances to experience a camp like this.

A new one this, copied barefaced from Llangollen District. It’ll be a day for Leaders to have fun themselves doing activities – could be something like Surf Snowdonia, a visit to Electric Mountain or just a walk in the countryside. Afterwards there’d be the option of a meal and a few drinks.

Two meetings – we only ask Leaders to attend one – where we get Leaders views on proposed District events for the year ahead. We’ll even throw in a free burger!

Part of the Scouts plan for the next five years is to ensure we offer quality programmes and give Leaders the skills they need to deliver them.

Our annual festive get together to round off the year! 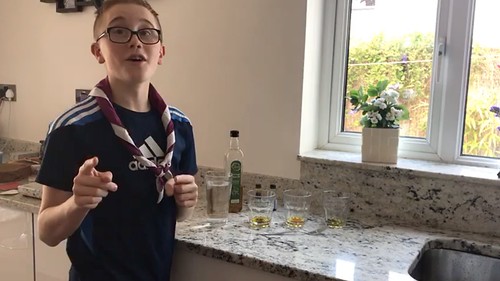 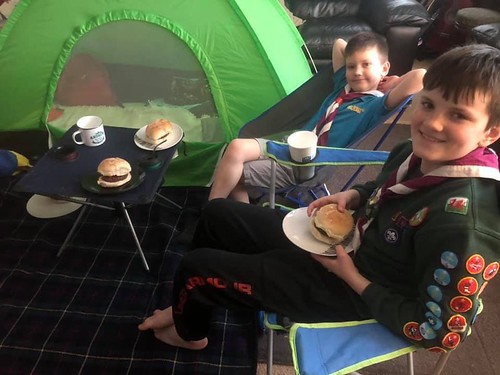 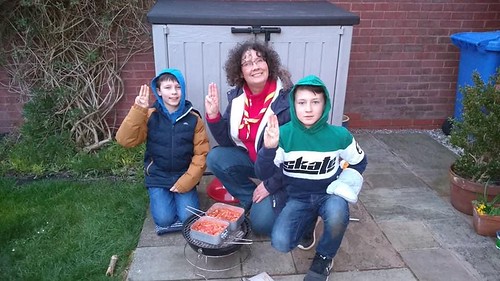 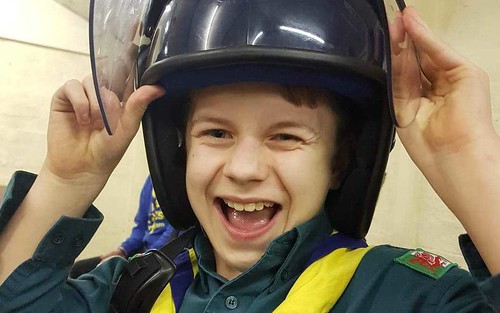